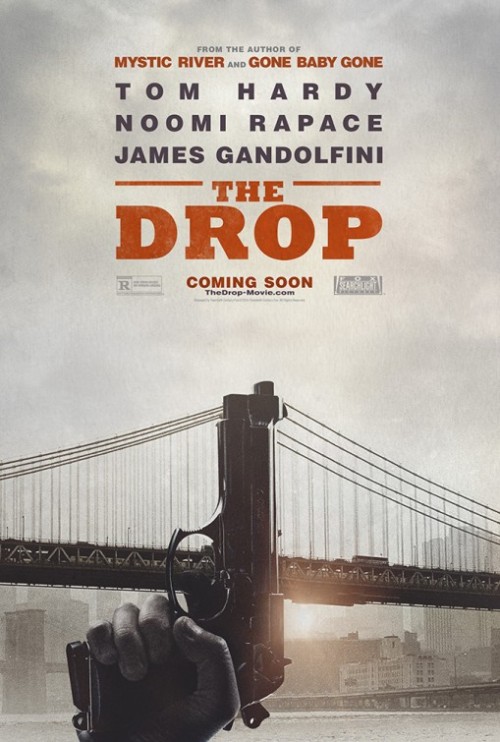 7.0
Bob Saginowski is a decent guy trying to get by in the Brooklyn bar where he works. Everyone who comes in knows him and greets him by name. It never bothered Bob that he worked at a mob bar, a "drop" where money changed hands, laundered, and was sent back out into the street, away from the eyes of police looking to shut them down and the competition looking to rob them. When the politics of New York's underworld shifts, and Bob and his friends find themselves fighting for survival, he comes across a puppy, a pit bull beaten and left for dead. It doesn't take much for Bob to look after him and nurse him to health. This leads him to Nadia, someone else who seems good on surface, but is entwined in the darkness that rules the neighborhood. Now its up to Bob to figure out who matters to him more, where his loyalty lies, and if he really is the kind of man needed to set things right.
MOST POPULAR DVD RELEASES
LATEST DVD DATES
[view all]