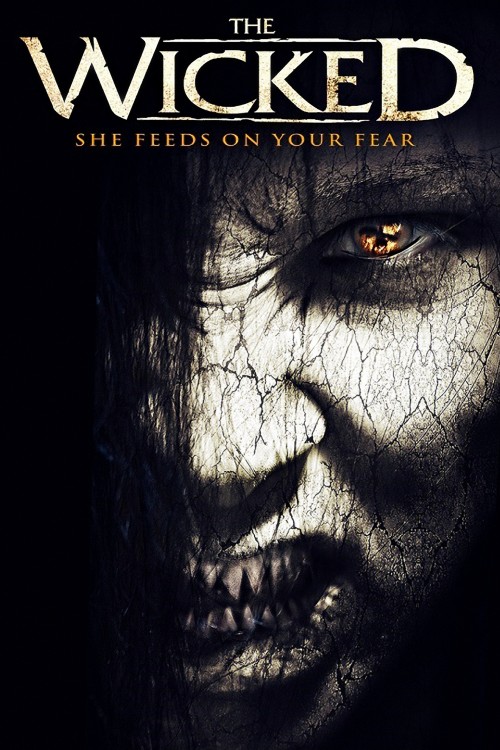 3.5
For generations the myth of a witch's ghost haunting an abandoned house had been used to scare kids. However, it was always regarded as a piece of local superstition; that is until a seven year old named Amanda Drake vanishes from her bedroom. Soon the town is fraught with rumors the witch had returned to eat neighborhood kids. Zack, his younger brother Max, and their friends decide to investigate the old house to see if the rumors were true and end up becoming the focus of the witch's ire. Zack and Max must overcome their longstanding sibling rivalry if they want to escape the house with their lives.
MOST POPULAR DVD RELEASES
LATEST DVD DATES
[view all]