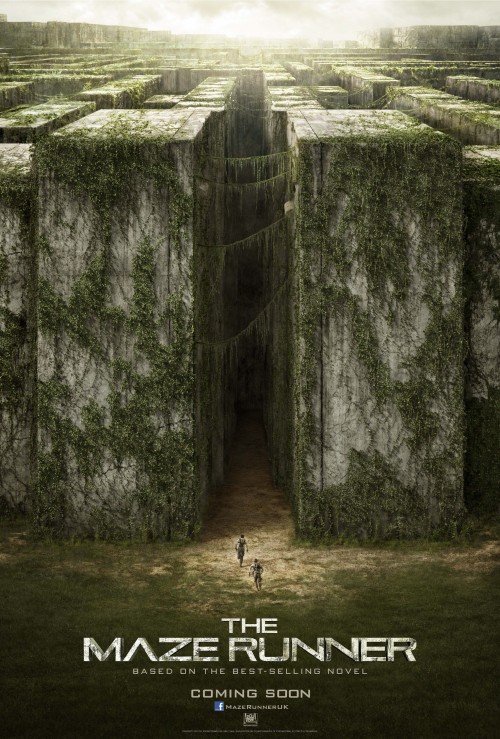 PG-13 Action, Mystery, Science Fiction
The products below contain affiliate links. We may receive a commission for purchases made through these links.
POSTERS
‹ ›

6.8
Young Thomas has no memory of his life before he entered the Glade. All he knows is that he is now trapped in a large outdoor area surrounded by towering walls. In the Glade, he lives with a host of other boys who also know nothing about who they are or how they arrived there, but they do know that they were sent there for a purpose. Every morning, one of the walls of the Glade opens to reveal a confusing maze in which hideous monsters lurk. The wall always closes in the evenings, trapping behind it anyone and anything that has not left the maze during the day. Thomas thinks he can help the boys, known as the Gladers, escape this cruel predicament. If only he can remember something about his past or why he seems to know the mysterious messenger girl named Teresa, maybe he can finally find a clue to solving the maze.
MOST POPULAR DVD RELEASES
LATEST DVD DATES
[view all]