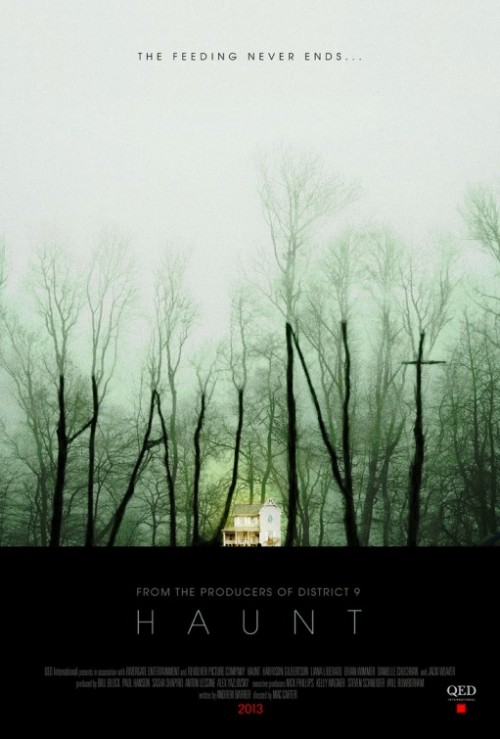 5.2
Ethan is a very shy teenager who has just moved into a new house. He breaks out of his shell as he falls in love with the girl next door. As the young couple begin to explore their relationship, they discover that Ethan's house holds a deep and mysterious secret. It is a portal into a terrifying alternative dimension inhabited by a destructive demon. An old resident of the house appears and tells Ethan about the tragic events of her family. Ethan becomes convinced that everyone that Ethan loves, including his girlfriend, is in danger. The pair must find a way of combating the evil they have uncovered.
MOST POPULAR DVD RELEASES
LATEST DVD DATES
[view all]