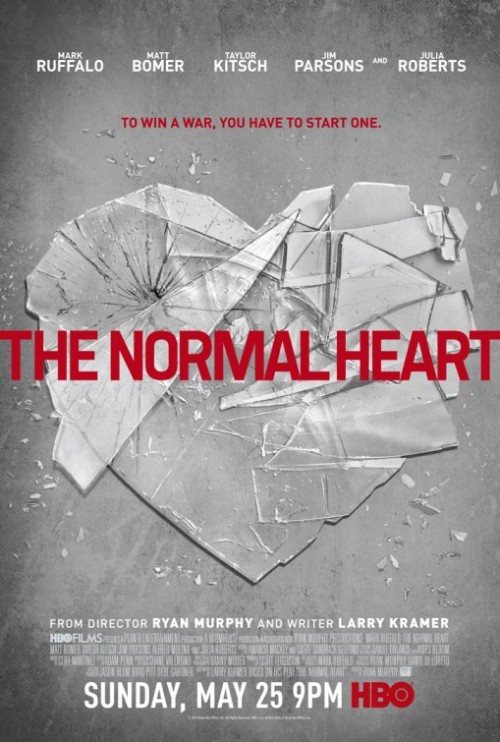 TV-MA Drama
The products below contain affiliate links. We may receive a commission for purchases made through these links.
POSTERS
‹ ›

7.9
The 1980s in New York saw the rise of a deadly disease: HIV. One doctor, Dr. Emma Brookner, who herself was paralyzed by polio encourages gay men of the city to abstain from sex, while herself desperately trying to draw attention to the disease. One of her patients, Ned Weeks, works to organize a group to fight back against the disease, but the media pays little attention to him. His own brother, a lawyer named Ben, only passively supports Ned's cause, due to his lingering feelings of homophobia. As hundreds of gay men start dying off, Ned turns into a more explosive activist, eventually breaking off ties with his brother Ben. He joins with Bruce Niles, a closeted, unassuming activist. While the two must fight tensions between each other to pull an organization together, Ned finds out his partner, Felix, a writer for the New York Times, may also be stricken with the disease. By the end of the play, Ned and Ben must come to grips with Felix's death.
MOST POPULAR DVD RELEASES
LATEST DVD DATES
[view all]