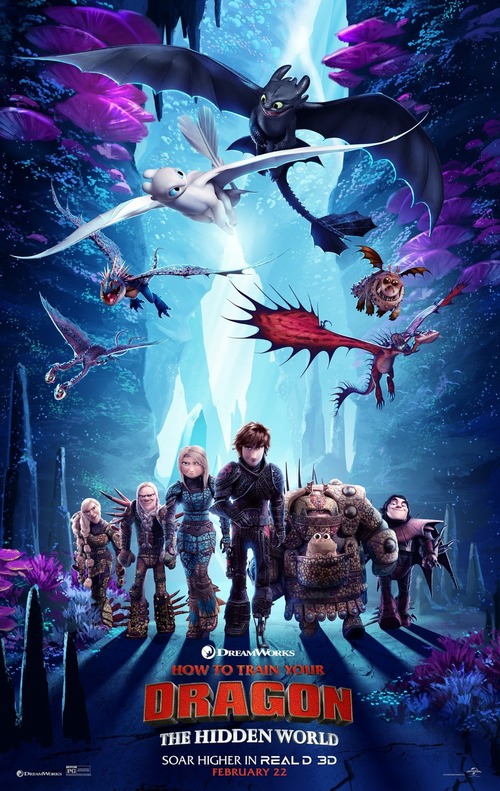 Adventure, Animation, Family
The products below contain affiliate links. We may receive a commission for purchases made through these links.
POSTERS
‹ ›

7.5
The third entry in this popular animated franchise sees series lead Hiccup burdened by the responsibility of his people. Alongside his romantic interest Astrid, Hiccup governs over his viking-inspired village; but when a threat arises and puts the future of everything he knows in jeopardy, he must team up once again with his dragon friend Toothless to save the world. Together, they travel into a secret dimension known as the Hidden World to uncover the mystery behind this dark new threat and ensure a brighter future for both of their species.
MOST POPULAR DVD RELEASES
LATEST DVD DATES
[view all]