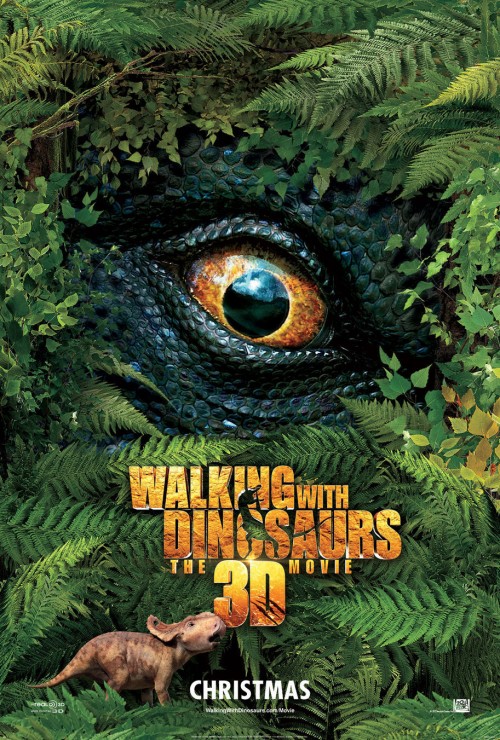 5.2
For ages untold, people have wondered exactly how it was like when the dinosaurs existed, as well as what it would be like to live and walk with them. Now the ultimate experience is available for those who wish to witness this, but in a way that gives people a realistic perspective living in a time millions of years ago. Not only are people able to witness the ways that dinosaurs lived, moved, and ate, but also to see different types of dinosaurs who may have started out as the underdogs, but ended up being some of the most feared, renowned, and respected creatures in history. The world of dinosaurs was a terrifying and awe inspiring place, and now people are able to witness it in a never before imagined way by following the life of a young dinosaur as he lives out his life in a world so different from our own. His experience through a dangerous world allows people to see the trails he faced, the dangers that were normal for him, and his eventual success. However, many twists and turns, as well as dangers and traps lay in wait for him if he is to achieve his goals.
MOST POPULAR DVD RELEASES
LATEST DVD DATES
[view all]