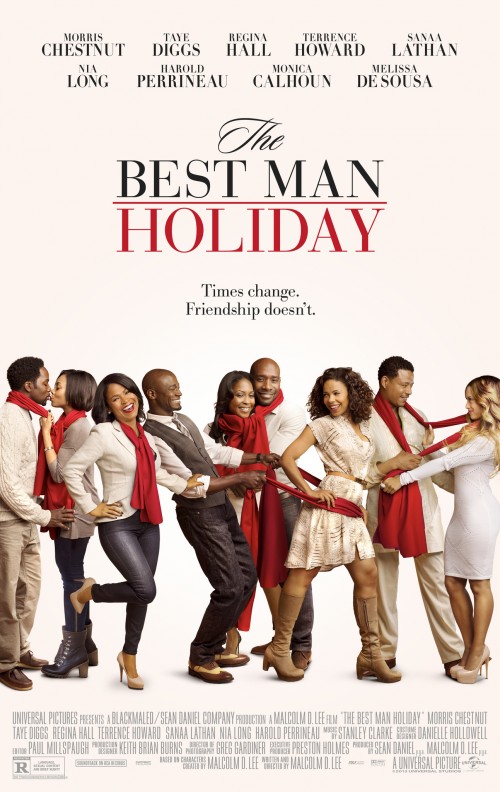 6.6
After nearly 15 years since graduating college together, Lance and Mia Sullivan decide to host a holiday reunion at their estate for their seven college friends. But what is meant to be a fun weekend of luxurious relaxation and seasonal celebrations quickly turns into a vacation filled with drama when old secrets are exposed and wounds reopen. Although now happily married, Lance has never forgiven Harper for having a one-night stand with Mia in college. Harper is having troubles of his own, however, having written a failed novel and having lost his teaching job at NYU. Worried about his future with his pregnant wife, his only hope is to ghostwrite Lance?s autobiography about his football career, a job that he thinks is below him. Meanwhile, there is also Jordan, a single TV producer who has always been interested in Harper, but is now dating a white man that none of her friends approve of. Now everyone is looking to settle old scores and seek redemption for past unrequited love, turning this seemingly peaceful holiday vacation into a weekend of cut-throat rivalries and jealousy.
MOST POPULAR DVD RELEASES
LATEST DVD DATES
[view all]