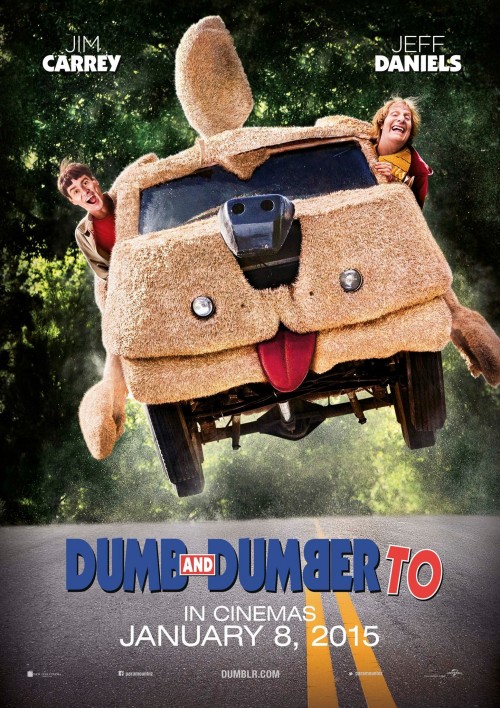 5.6
Set over two decades after Harry and Lloyd went out on their first harebrained scheme together, the newest film in the series finds the duo attempting to track down something the audience never thought they would see ? one of their own children. The long lost relative is on their minds for a very selfish reason, one of them needs a new kidney. They hope by tracking down the kid they never knew, they?ll be able to quickly score a new organ donor, but a series of misadventures could lead the dynamic duo of dumb down a completely different path.
MOST POPULAR DVD RELEASES
LATEST DVD DATES
[view all]