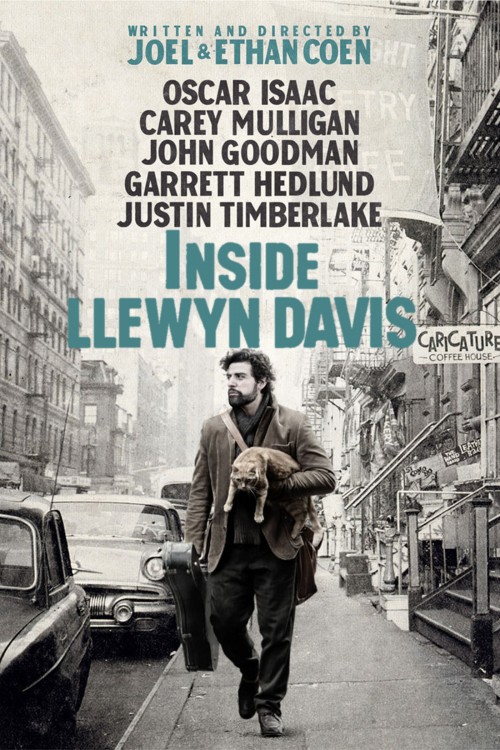 7.4
Follow Llewyn Davis for a week during his life during the time period of 1961. He is a Greenwich Village NYC resident who does folk music. During the time he is trying to break through he faces many obstacles and issues. Some of these obstacles are seemingly hopeless and while some are from his environment and other uncontrollable sources, many of them are his own making. He struggles to find himself and survive with very little money and friendships ending in rapid numbers. Jean and Jim, 2 other struggling musicians, form a very complex bond with Llewyn to make for some hysterical adventures.
MOST POPULAR DVD RELEASES
LATEST DVD DATES
[view all]