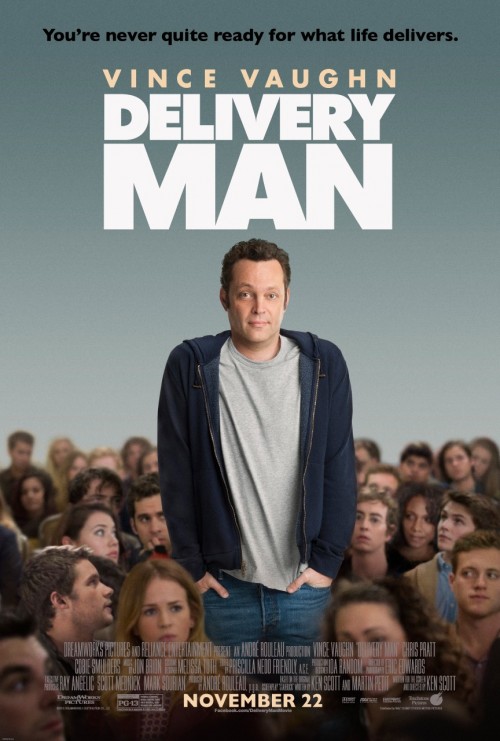 6.3
David is an aging slacker and underachiever with basically nothing going for him. His ordinary life gets turned upside-down one day, however, when he discovers that he is the biological father of 533 children through sperm that he anonymously donated to the local fertility bank over twenty years ago. Now, 142 of these children have come forward to file a lawsuit to learn their father?s true identity. David, who owes money to the mob and has a pregnant girlfriend that hates him, now must make the decision about whether or not to reveal his identity to these biological children of his. As he begins to consider letting the truth come out, David will realize that sometimes the very best fathers are the ones that may initially seem unfit to be parents. And as he struggles with this choice, he will begin a journey that will lead him to discover his true self and the father he could become.
MOST POPULAR DVD RELEASES
LATEST DVD DATES
[view all]