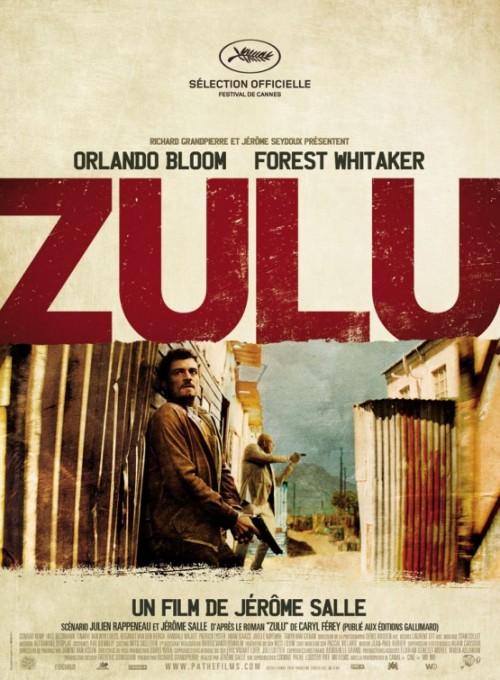 6.7
Ali Newman was a child during the war between Nelson Mandela?s African National Congress and Inkhata, a militant political party. There were widespread massacres in those years, but Ali and his mother managed to survive. Unfortunately, the bloodshed left psychological scars in Ali which affected him all his life. Ali joined the South African police in Cape Town and rose to become chief of the homicide branch. His staff included Brian Epkeen, a white officer with a loose-cannon personality. Brian?s family was instrumental in the early creation of apartheid, but he was still able to work comfortably with Newman. Now they have to work together to cope with crime that erupts from unemployed and underemployed people and crime provoked by local gangs and gangs from outside Cape Town. Their job suddenly becomes dangerously complicated when the bodies of two young women are found murdered. A new kind of evil has crept into the city, and residents are now infatuated with a new kind of drug. The two dead women appear to be victims of both. As society struggles for racial harmony, whispers of apartheid still lurk in the background.
MOST POPULAR DVD RELEASES
LATEST DVD DATES
[view all]