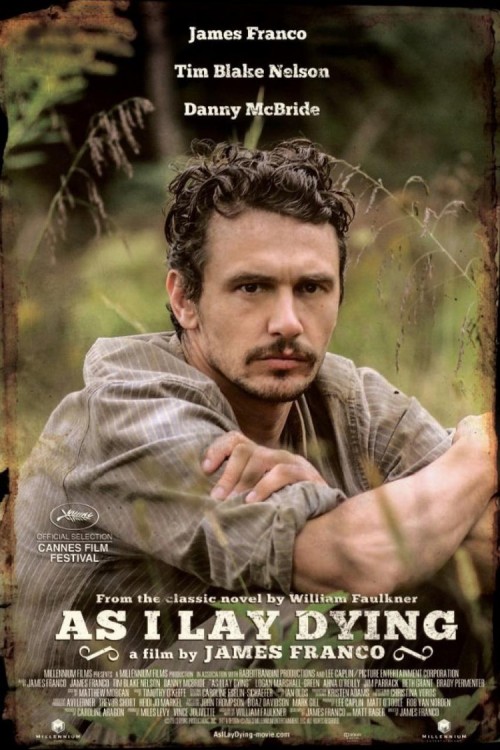 5.3
As I Lay Dying is the film adaptation of William Faulkner's famous novel of the same name. When Addie Bundren dies, her final wish is to be buried is the nearby town of Jefferson, Mississippi. This is easier said than done, however, as her family tries to make the long trek home to give her a final burial. A flooded out bridge, broken limbs, and a barn burning all stand in the way. Along the way, the various motivations of the family members for wanting to make the journey begin to be revealed as well, and those motivations are not just to honor their dying mother's last wish.
MOST POPULAR DVD RELEASES
LATEST DVD DATES
[view all]