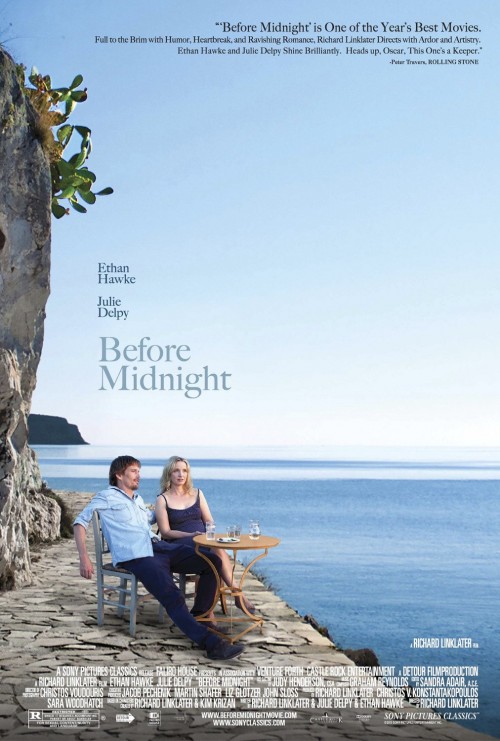 7.9
Starring Ethan Hawke and Julie Delpy, Before Midnight is the third movie in a trilogy directed by Richard Linklater that also includes Before Sunrise and Before Sunset. Unlike the first two films in the series, Before Midnight begins with the main characters some years into an established relationship. The relationship, in fact, that was hinted at as a possibility in the earlier movies. Once again it is nine years since the previous installment in the trilogy and Jesse (played by Ethan Hawke) and Celine (played by Julie Delpy) are married with twins. But all is not perfect in their lives, and they are finding that career dissatisfaction, parenting, and the truths of long-term commitment can be harder on a relationship than they ever would have thought. In the course of one night the main issues they are having seem to come to a head, and the fate of their relationship seems to hang in the balance.
MOST POPULAR DVD RELEASES
LATEST DVD DATES
[view all]