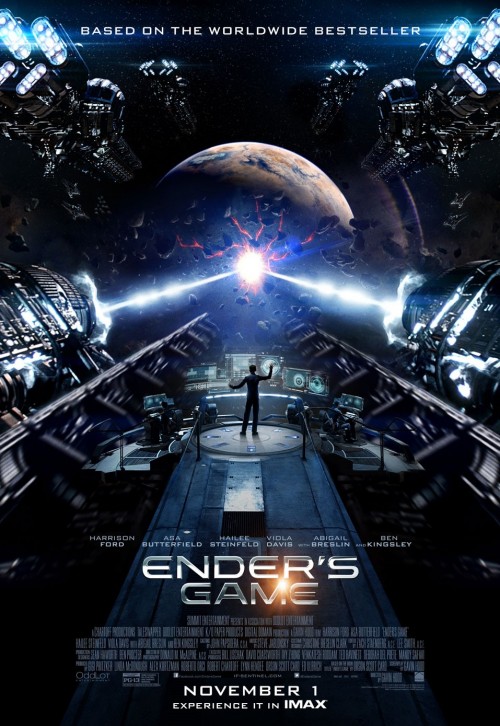 6.6
Many years into the future, the Earth faces attack from hostile alien entities known only as "Buggers." Humanity has already fought the Buggers once, barely scraping by with their own survival, and they now prepare for the next war by running Battle Schools, where gifted young geniuses are trained in the art of combat in hopes of eventually becoming great military leaders. Ender is one of many young hopefuls entering Battle School with dreams of defending his planet, but what he doesn't know is that he's being closely scrutinized by the higher-ups as the next indomitable war commander. As he fights his ways through the ranks, collecting allies and sharpening his skills, Ender must either succumb to the pressure or rise to the challenge of taking on an entire alien race. The bad news is that the Buggers aren't willing to wait for him to finish his training. They're ready to go in for the kill.
MOST POPULAR DVD RELEASES
LATEST DVD DATES
[view all]