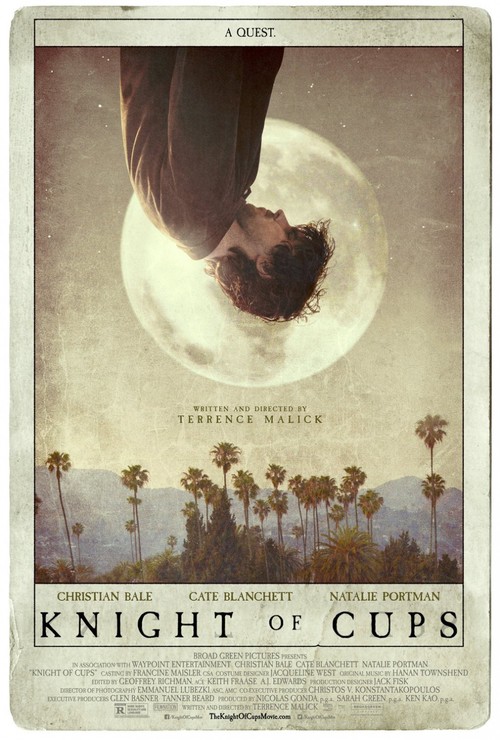 5.8
By accepted modern standards, Rick has achieved success. He is a young, handsome, Hollywood screenwriter for one of the top comedians in the field. He is also bored and deeply disturbed with his routine, humdrum existence. He fills his time with a string of beautiful lovers, empty adventures, and star-studded, empty entertainment. Retreating into his own mind, he struggles to make sense of the world of illusions that has surrounded him.
MOST POPULAR DVD RELEASES
LATEST DVD DATES
[view all]