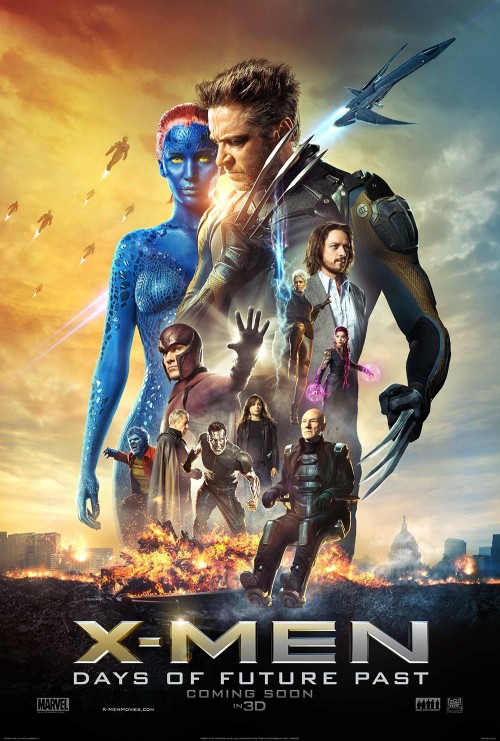 8.3
Professor Charles Xavier's group of mutant super heroes must travel back in time to prevent a mutant genocide. In the present, scientist Bolivar Trask introduces state of the art robots, called Sentinels, that are meant to keep humans safe from mutant aggression. To Xavier's dismay, the existence of these Sentinels further encourages anti-mutant sentiments. In the future, the propagation of the Sentinels is seen as a leading cause of the apocalyptic state of the world. The battle-hardened mutant Wolverine is chosen to travel back in time and set about a new course of events that will promote peaceful coexistence between humans and mutants.
MOST POPULAR DVD RELEASES
LATEST DVD DATES
[view all]