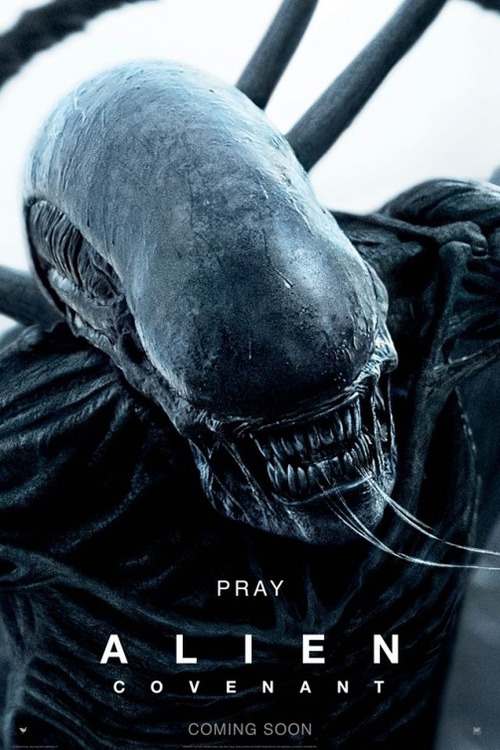 6.4
A colonizing spaceship called the Covenant is headed for a far corner of the galaxy to find habitable space for humans to thrive. Instead of paradise, what they find is a dangerous new world. As far as they can tell, the planet is uninhabited except for the single survivor of another space mission. On the planet is David, a synthetic being who was the only one to live through the Prometheus expedition.
MOST POPULAR DVD RELEASES
LATEST DVD DATES
[view all]