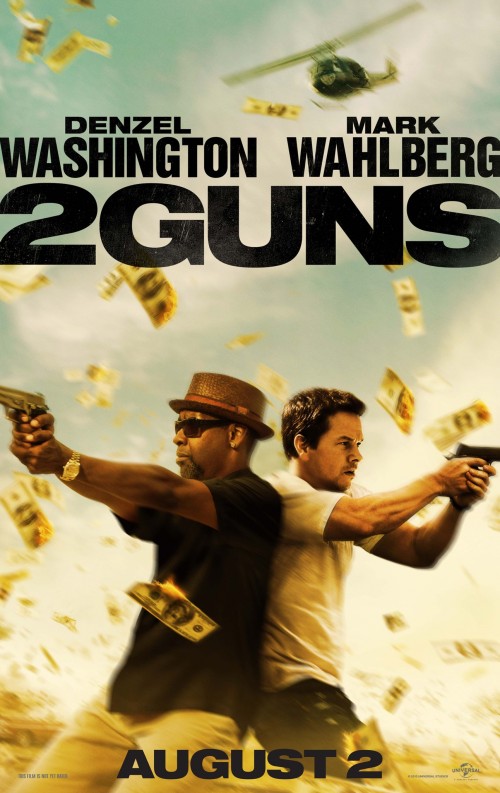 6.7
2 Guns is that film for 2013. It stars the unlikely pairing of Academy Award winning legend Denzel Washington and Mark Wahlberg, no stranger to award caliber material himself. Wahlberg plays Marcus ?Stig? Stigman and Washington is Robert ?Bobby? Trench. The duo is partners in crime ? allegedly. Turns out both men are undercover for different federal agencies and in actuality have a disdain for the other?s criminal tendencies. Each agent is on the verge of capturing the other in a major sting when they realize they?re the ones who have been stung. Framed for a series of crimes and now on the run from their own agencies, the sudden outlaws reluctantly agree to work together to pull their collective fats out the fire. What should have been a formulaic buddy action movie is elevated by the easy charm displayed by the leads, as well as a top notch supporting cast that includes Bill Paxton, Paula Patton and Edward James Olmos.
MOST POPULAR DVD RELEASES
LATEST DVD DATES
[view all]