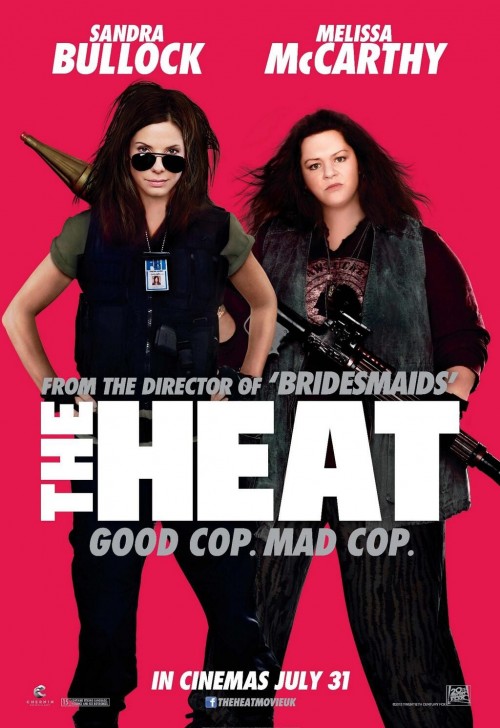 6.6
Characters that suffer from social abnormalities can produce great comedies. The Heat features Sandra Bullock and Melissa McCarthy as they play opposite ends of the spectrum law enforcement officers united in the goal of capturing a shadowy drug kingpin. Sandra's straight woman act to McCarthy's over the top Boston detective makes for an action packed festival of laughs. Sarah Ashburn, played by Bullock, is a career minded agent whose progress up the ladder in the bureau has hit a dead end. Her boss will not promote her due to lack of social skills. She is forced to work with Boston P.D.'s Shannon Mullins (McCarthy) to demonstrate to her boss that she has what it takes to ascend to supervision. The ability to not walk away makes this movie successful as they are both put in situations that so go beyond the norm of a functional society. Issues of family and loneliness are intermingled with drinking, debauchery, and depths that the straight laced Ashburn have never visited. The end result is compelling entertainment.
MOST POPULAR DVD RELEASES
LATEST DVD DATES
[view all]