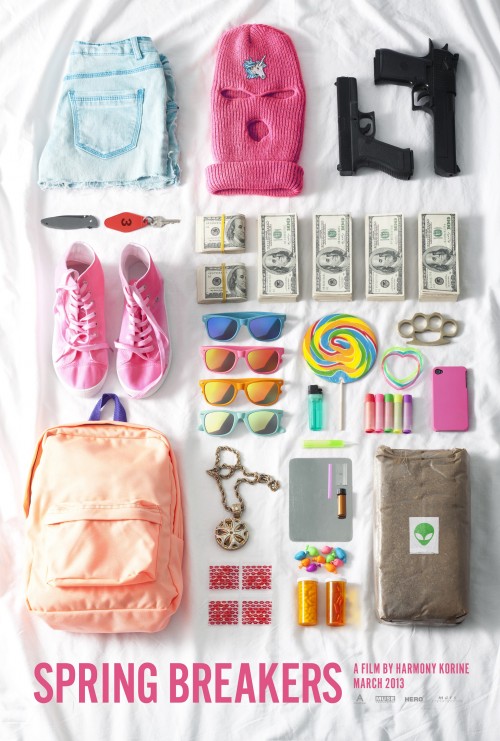 6.3
Four girls have been friends for quite some time and are sharing the same boring college experience together each day. They live in a dull dorm and hangout with dull people every single day. Because of their ordinary everyday lives, the four young girls want to find more adventure and plan on having the most unforgettable spring break that they can think of. While on spring break, the girls meet up with a rapper known as Alien who promises them that he will give them an unforgettable time while they are away from their normal college life. Because the girls are hungry for adventure, they will do and try anything to make their next spring break one that none of them will soon forget. The entire movie is based on the girls having odd and out-there experiences with each other. It is apparent that the four college girls will basically do anything just so that they can get away from the boring life that they are currently living back at college. The movie involves the girls being stopped by the police, going to jail and other types of scenarios that they are involved in together while they are taking a break from school.
MOST POPULAR DVD RELEASES
LATEST DVD DATES
[view all]