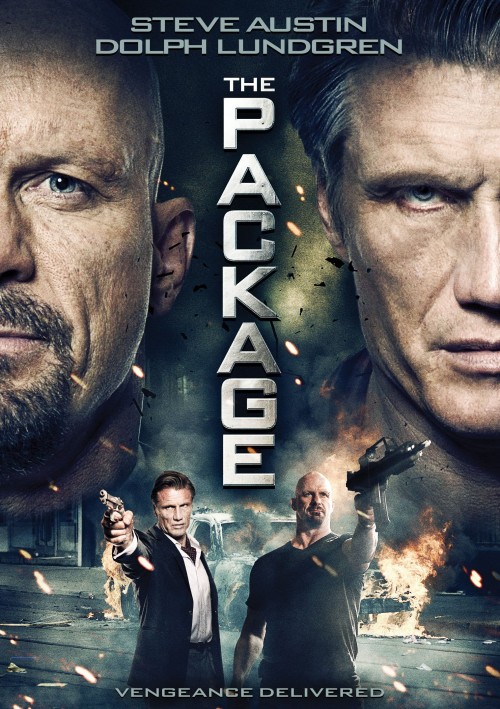 4.9
In this crime thriller, tough man and former bouncer Tommy Wick is instructed by his boss, Big Doug, to deliver a simple package to a crime lord known only as the German. If Wick is successful in this delivery, Big Doug will forgive the debts that Wick?s brother owes. Wick accepts the job, and sets off to make the delivery. Although the instructions seem simple enough, Wick finds that his plans are interrupted when another gang tries to steal the package. As the rival gang repeatedly attacks Wick in an effort to secure the package, he begins to suspect that package is much more valuable than he originally thought.
MOST POPULAR DVD RELEASES
LATEST DVD DATES
[view all]