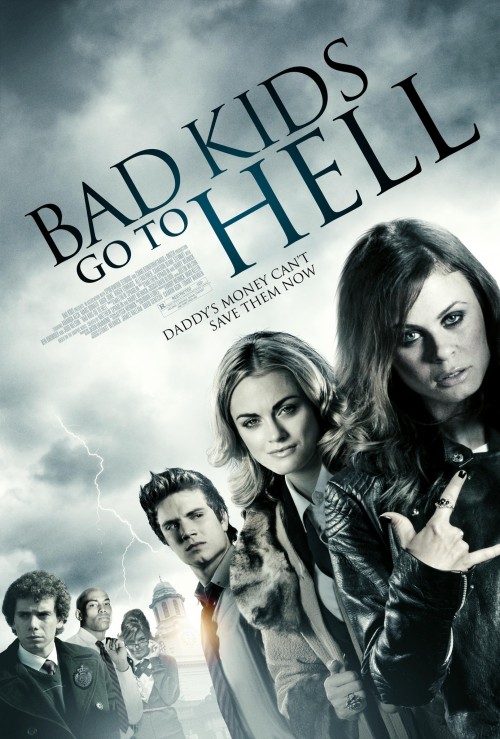 4.1
A small group of Crestview Academy?s students are detained at the school on a Saturday afternoon to serve out their detention sentences. This small group includes six of the baddest kids in school. However, as the afternoon wears on and a storm brews outside, one by one the students begin to fall prey to mysterious accidents that result in their deaths. They must quickly find out who is behind the scheme or if it is supernatural forces tormenting them. Either a killer is on the loose or the apparitions at Crestview Academy are acting as a karmic force to punish the social elite of the school who seem to be able to get by with almost anything. Time is of the essence, and the kids must find a way to bind together and defeat who, or what, is plaguing them.
MOST POPULAR DVD RELEASES
LATEST DVD DATES
[view all]