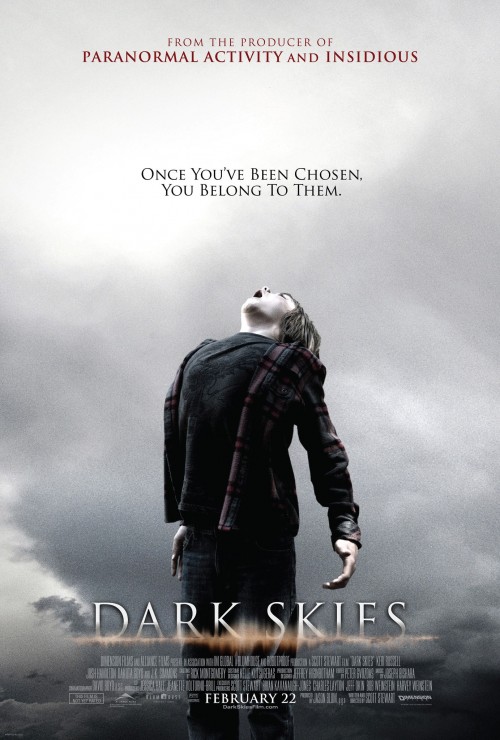 PG-13 Horror, Science Fiction, Thriller
The products below contain affiliate links. We may receive a commission for purchases made through these links.
POSTERS
‹ ›

6.3
The Barrett's are your typical suburban family with ordinary lives and routine everyday schedules. The father of the household, Daniel, has been out of work for several months and this is putting a strain on the relationship he has with his wife. The fact that Daniel is out of work is nothing compared to the strange events that have been happening to everyone in the family. Strange lights, sounds and occurrences are happening on a routine basis. Family members are going into weird trances and cannot account for time that was lost during their trance. The story unfolds to find that a weird and other-worldly force is trying to take over the Barrett family's lives and home. Daniel does his best to protect his family and keep them close to his side. Between the weird occurrences growing more intense each day and the fact that the family members are going into trance-like states, it is becoming apparent that aliens of some kind are at work in this movie. The Barrett family needs to protect themselves against these intruders so that they can save themselves and their home from something taking it over while they are being influenced by the aliens surrounding them.
MOST POPULAR DVD RELEASES
LATEST DVD DATES
[view all]