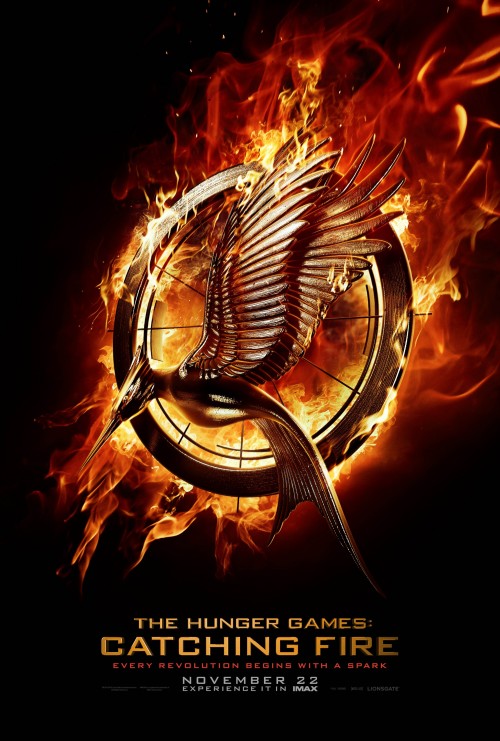 7.5
She thought she'd won, but in Catching Fire, the second installment of Hunger Games franchise, Katniss realizes her battle has only just begun. It's been several months since Katniss and Peeta walked away as joint winners of the Hunger Games, an unprecedented victory that leaves the entire continent talking. Unfortunately, not everyone is thrilled with the triumph of the star-crossed lovers from District 12. Revolution is in the air, spurred on by their defiance of the Capitol, and President Snow isn't at all happy with the rebellious murmurs of his formerly docile people. To remind everyone of their place, President Snow calls Katniss and Peeta back into the arena for the Quarter Quell, where former winners must do battle and leave only one survivor standing. This time Katniss and Peeta will be facing off against experienced killers and an even harsher environment than before, all while the continent grows more and more discontent with their totalitarian government. By the time the Quell is over, friends will be lost, lines will be crossed and change will be forever brought to Panem. Every revolution begins with a spark, and the girl on fire is the one to provide it.
MOST POPULAR DVD RELEASES
LATEST DVD DATES
[view all]