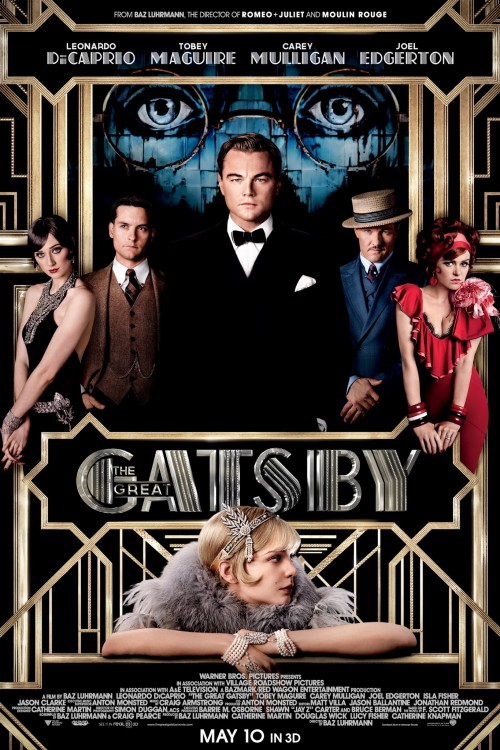 7.2
While The Great Gatsby follows Nick Carroway as its main protagonist, the movie is at once about the roaring twenties and the character that embodies it, Jay Gatsby. Nick has moved to Long Island in order to be a writer, and lives next to Gatsby's giant castle-like home. He becomes overwhelmed by Gatsby's lavish parties and lifestyle, and is surprised to hear that Gatsby has a history with Nick's cousin, Daisy. Gatsby befriends Nick, and Gatsby and Daisy quickly reignite their affair. Conflicts with Daisy's philandering husband quickly lead to tragedy and death when a car accident kills his mistress.
MOST POPULAR DVD RELEASES
LATEST DVD DATES
[view all]