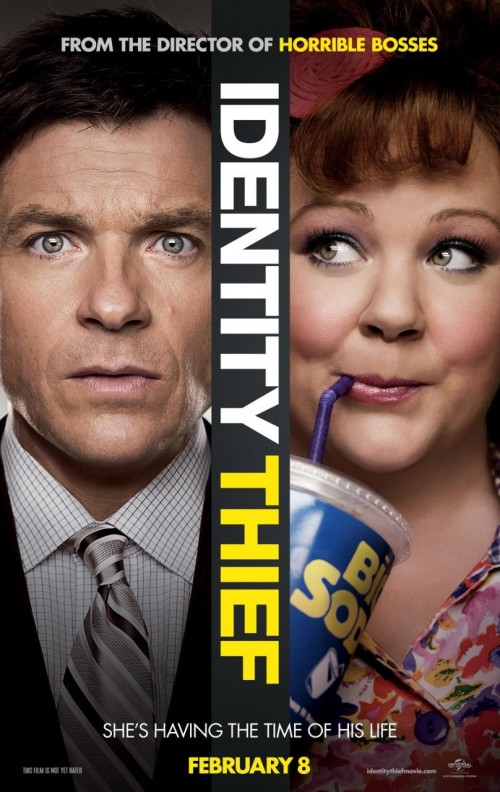 5.7
Jason Bateman stars as Sandy Patterson, a hard-working accountant who always follows the rules. He unwittingly shares his information with identity thief played by Melissa McCarthy. His life is turned upside down by this woman as she opens new accounts, racks up debt in his name and even gets arrested while partying too hard in Florida. As Sandy is trying to sort out the mess his life has become, he is presented with an opportunity to leave his current job and go into business with a team of co-workers. However, this opportunity hangs in the balance because of the charges against him and the cloud of suspicion that is now following him due to the identity thief?s actions. He embarks on a journey to find the thief, and bring the perpetrator back to his hometown to confess to illegal behavior and clear him of charges. Along the way, Sandy learns something about the identity thief, and Diana, the criminal, discovers that there are victims to her crimes. The two develop an appreciation for each other and they both have some new experiences along the way.
MOST POPULAR DVD RELEASES
LATEST DVD DATES
[view all]