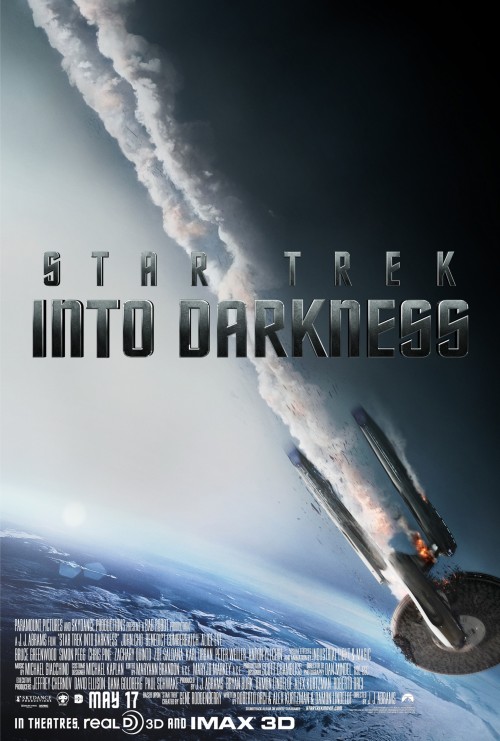 7.7
Before Captain Kirk can take the Enterprise on its latest mission to battle a new adversary, he has to overcome his biggest enemy - himself. His reckless behavior in violating the Prime Directive gets him demoted and nearly kicked out of Starfleet. However, a surprise attack on Starfleet HQ kills many leaders and Kirk retakes command of the Enterprise and goes deep into the neutral zone (all the way to Klingon) to chase down the perpetrator, his old nemesis Khan. To make matters worse, a rogue Starfleet admiral is trying to provoke an all-out war with the Klingons, with the Enterprise in the middle. Can Captain Kirk and the Enterprise survive against Starfleet, the Klingons and Khan? The odds seem impossible.
MOST POPULAR DVD RELEASES
LATEST DVD DATES
[view all]