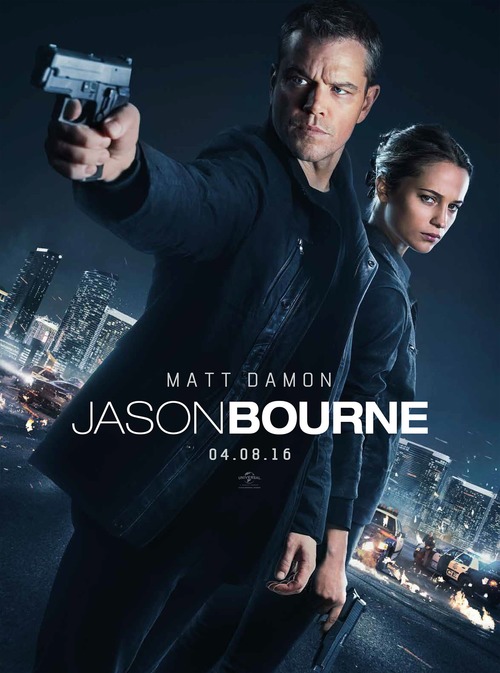 6.6
Jason Bourne is a former member of a secret CIA Black Ops assassination team, codename Operation Blackbriar, that has resurfaced ten years after he disappears in New York City. His reappearance comes at a time of high global instability, prompting the CIA to try to track him down and bring him back into the fold. Meanwhile, with the help of a former colleague, he begins to dig into current events and the role his own government may be playing in them.
MOST POPULAR DVD RELEASES
LATEST DVD DATES
[view all]