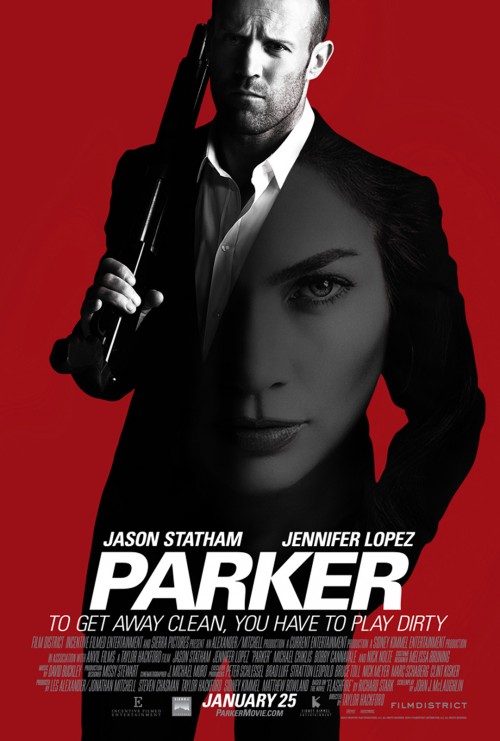 6.2
Parker is a unique professional thief who refuses to cause harm to innocent individuals or to take from those in poverty. He is requested to join a job with a crew of four men he doesn't know, including one who is connected to a notorious mobster. The job is a complete success, but Parker wants nothing more to do with the crew. As a result, the crew attempts to kill him and leaves him for dead. However, a family finds Parker while he is still alive and takes him to a hospital. He goes through a recovery process and then escapes the hospital to seek revenge on the crew. In the meantime, the crew learns that Parker is still alive so they hire a hit man to hunt him down. Parker heads to Palm Beach, posing as a Texas tycoon who is interested in an expensive property, and he works with real estate agent Leslie Rogers to purchase the home. She is excited about the prospect of selling the home to Parker, but it turns out that he has ulterior motives in this particular home relating to his revenge.
MOST POPULAR DVD RELEASES
LATEST DVD DATES
[view all]