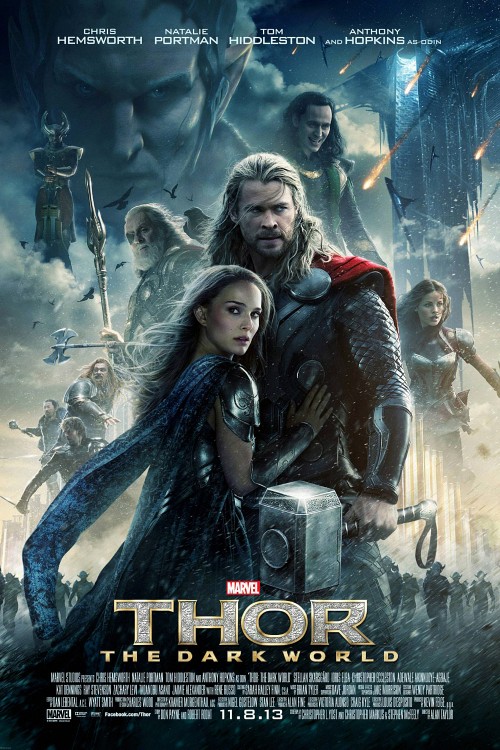 6.8
Two years after the events of The Avengers, Thor, Norse god of thunder and prince of Asgard, has returned to his celestial home. Dealing with the usual politics of royal life, preparing to inherit the crown from his father and bear the weight of responsibility that comes with it, as well as attempting to put the chaos of the universe back in order after the Battle of New York is challenge enough. But now an overwhelming race of dark creatures led by a vengeful enemy has other plans -- a war that very well may destroy the universe. Facing a threat that even his father and all the kingdom of Asgard can't fight against, Thor is forced to reunite with allies and enemies past to stop their foe from plunging the universe into darkness for eternity. Success means following his most personal and hazardous quest yet -- one that may cost him the ultimate price.
MOST POPULAR DVD RELEASES
LATEST DVD DATES
[view all]