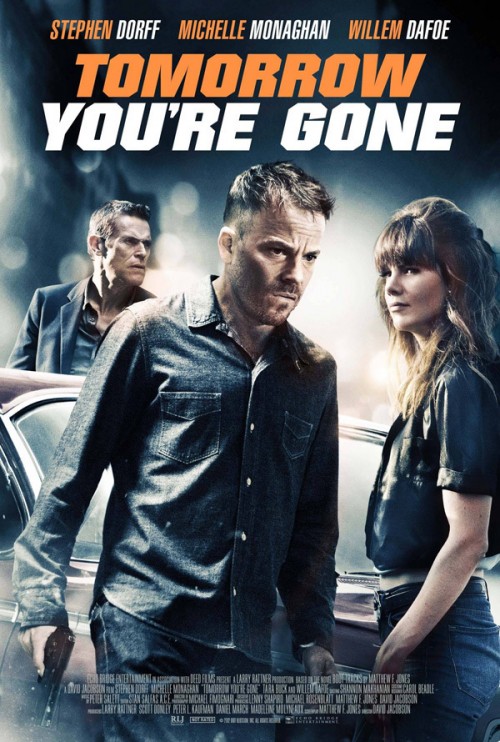 3.9
During Charlie's time in prison, he was protected and kept safe by a guy named Buddha. When Charlie gets out of jail and back into society, Buddha contacts him because he needs a favor. While Charlie plans to do another crime that could put him back in prison, he meets Florence Jane. They take a road trip that leads to unlikely twists and turns. When his mission is botched, Charlie needs to protect Florence from the danger that's ahead of them. When one last chance to go on the straight and narrow is within reach, Charlie's past returns to haunt him.
MOST POPULAR DVD RELEASES
LATEST DVD DATES
[view all]