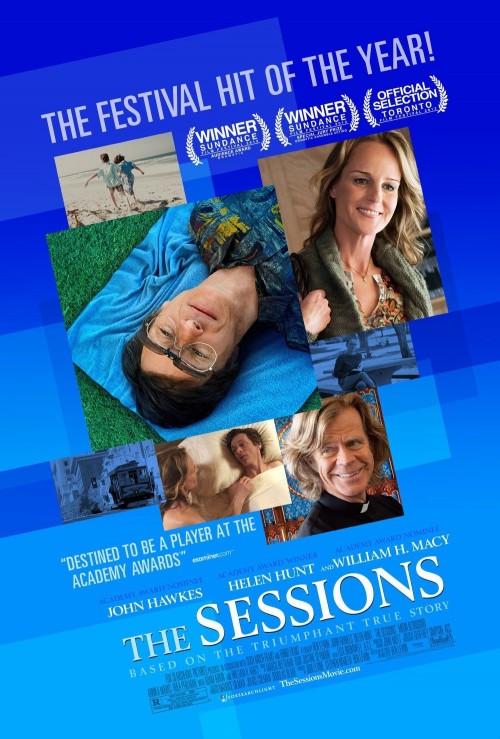 7.2
A young man diagnosed with polio fears that he may be close to death, and wants to experience what it is like to have sex before he dies. He finds a woman who specializes as a 'sex surrogate' that promises to have sex with him six times. The couple begin to meet for their sex sessions and begin to develop feelings for each other, even though the surrogate is married and their relationship can't continue. The young man eventually finds another woman that he can have a relationship with, but his poor health betrays him, and he dies, but not before finding the true love he once hoped he could have with his surrogate.
MOST POPULAR DVD RELEASES
LATEST DVD DATES
[view all]