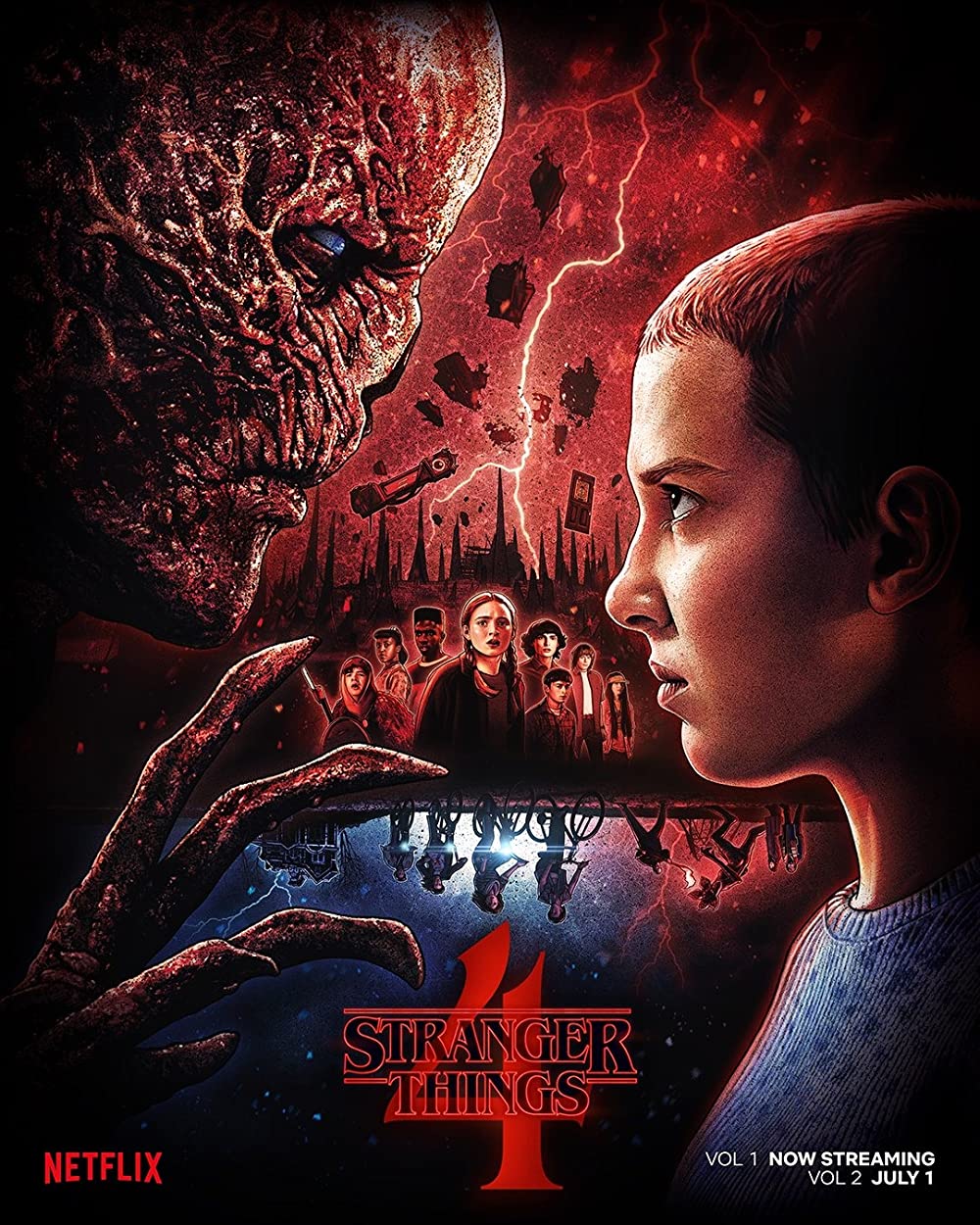 8.7
The horror/suspense series, set in 1980s Hawkins, Indiana, surrounds the mysterious disappearance of a young boy, who seemingly vanishes without a trace. As an investigation is launched, various strange, supernatural occurrences begin to happen. Unbeknownst to Hawkins residents, many things are not what they seem, including the nearby Hawkins National Laboratory. The entire town is shrouded in mystery and inexplicable happenings while the search takes several twists and turns.
MOST POPULAR DVD RELEASES
LATEST DVD DATES
[view all]