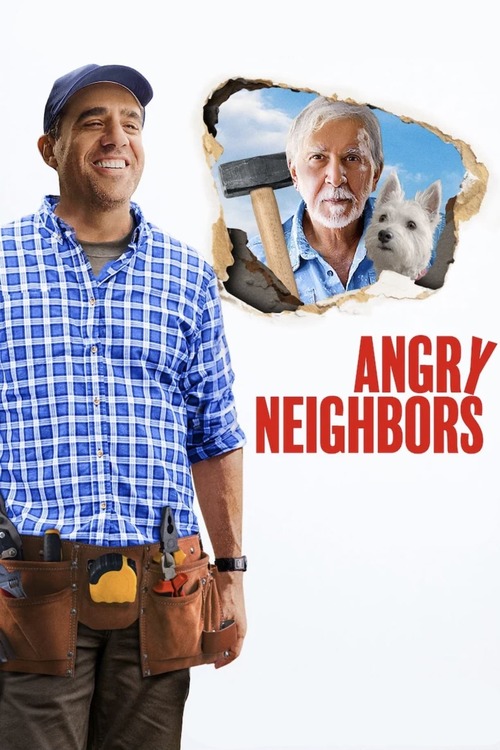 NR
Angry Neighbors: Directed by Warren Brock. With Bobby Cannavale, Ashley Benson, Katie Parker, Stockard Channing. Lapham Rising tells the story of Harry March, a retired writer whose life starts to unravel when a multimillionaire begins building a mansion across from his quiet island home in the Hamptons. Up until now, he has lived peacefully with his talking dog, Hector, a born-again Evangelical and unapologetic capitalist. To Harry, the gargantuan mansion represents the fetid and corrupt excess that has ruined modern civilization. Which means, quite simply, that this is war.
MOST POPULAR DVD RELEASES
LATEST DVD DATES
[view all]