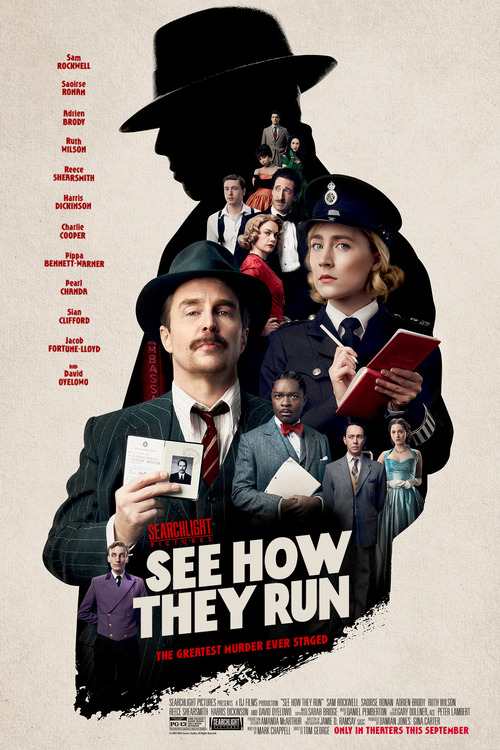 PG-13 Comedy, Mystery, Thriller
The products below contain affiliate links. We may receive a commission for purchases made through these links.
POSTERS
‹ ›

6.5
An enthusiastic rookie cop and a veteran detective must solve a murder in the bustling theatre scene of 1950s West End London. When a crew member turns up dead during rehearsals for a film adaptation of a hit play, everyone in the production becomes a suspect. What first seems like an open and shut case gets more complicated as the investigators uncover intrigue behind the scenes. Tensions mount among the cast and crew in the race to solve the case before the final curtain falls on another victim.
MOST POPULAR DVD RELEASES
LATEST DVD DATES
[view all]