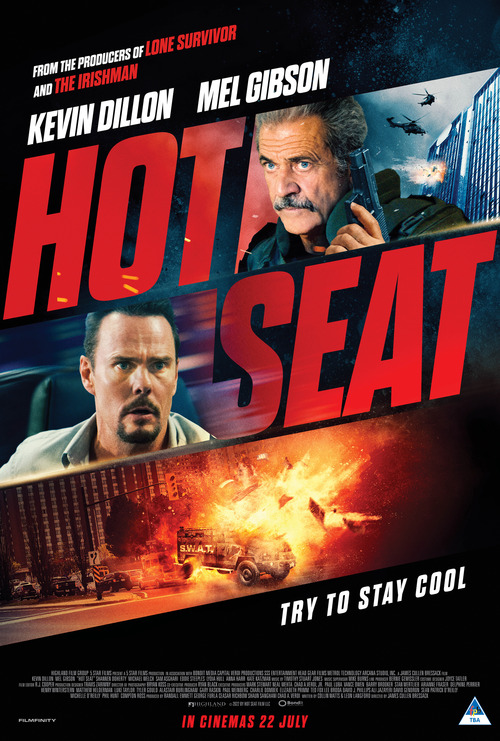 4.5
An ex-hacker discovers a bomb underneath his seat. It was planted by an anonymous criminal, who forces the former hacker to break into banking institutions. Meanwhile, a bomb expert arrives at the scene and tries to figure out how to penetrate the homemade trap in order to get the ex-hacker off the hot seat. However, the criminal has plans to abduct the former hacker's daughter if he does not comply with his demands. The criminal also attempts to frame the ex-hacker as the bomber.
MOST POPULAR DVD RELEASES
LATEST DVD DATES
[view all]