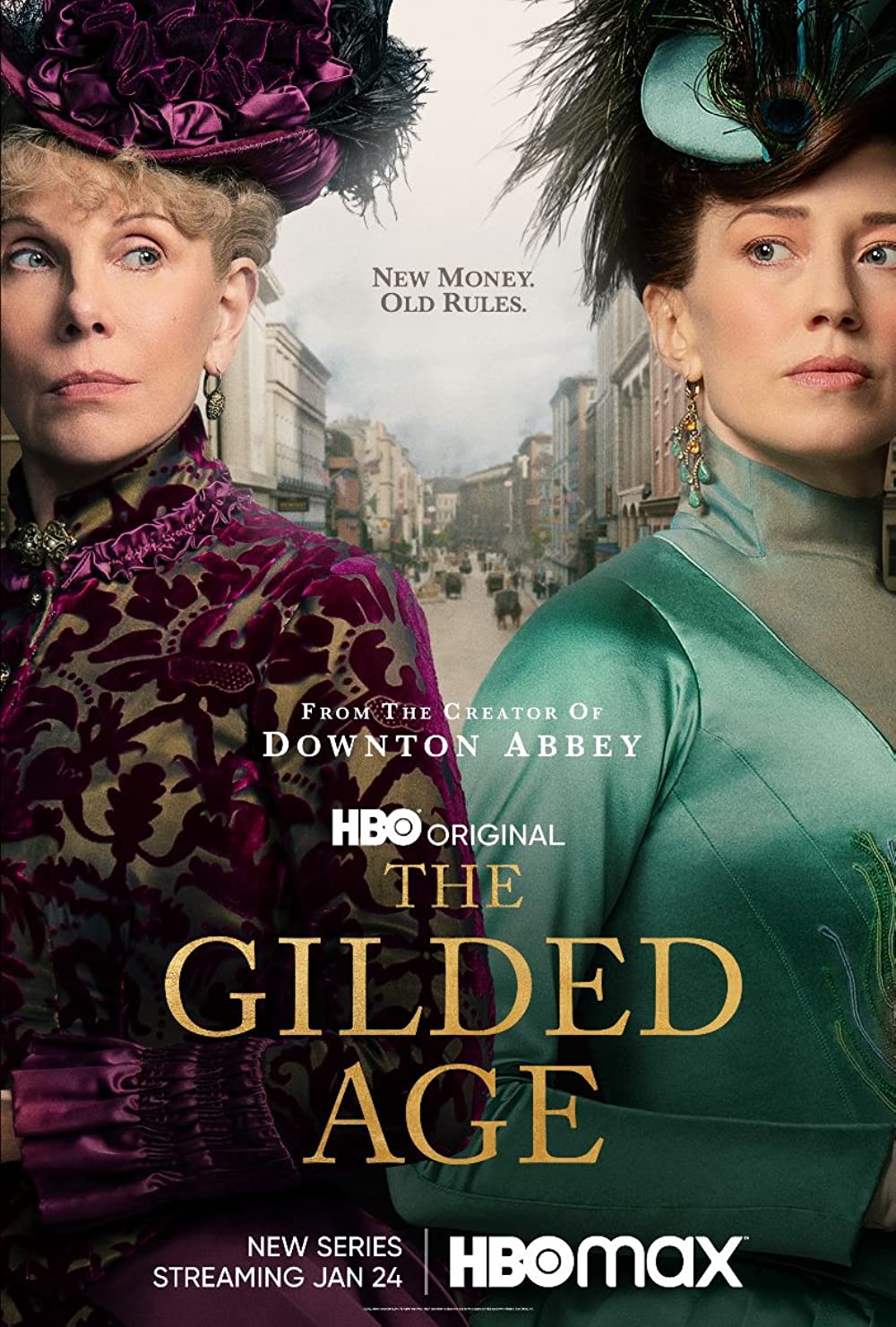 8.0
The Gilded Age is an American drama whose filming location is Newport, Rhodes Island, USA. Its production company is the Universal Television. In this drama, a young man, being a descendant of a notable family, commences on a mission of invading the richer neighboring family. The drama has eighteen episodes some of which include, ?Charity Has Two Functions?, ?Let the Tournament Begin?, ?Heads Have Rolled for Less? and ?A Long Ladder? just to mention but a few.
MOST POPULAR DVD RELEASES
LATEST DVD DATES
[view all]