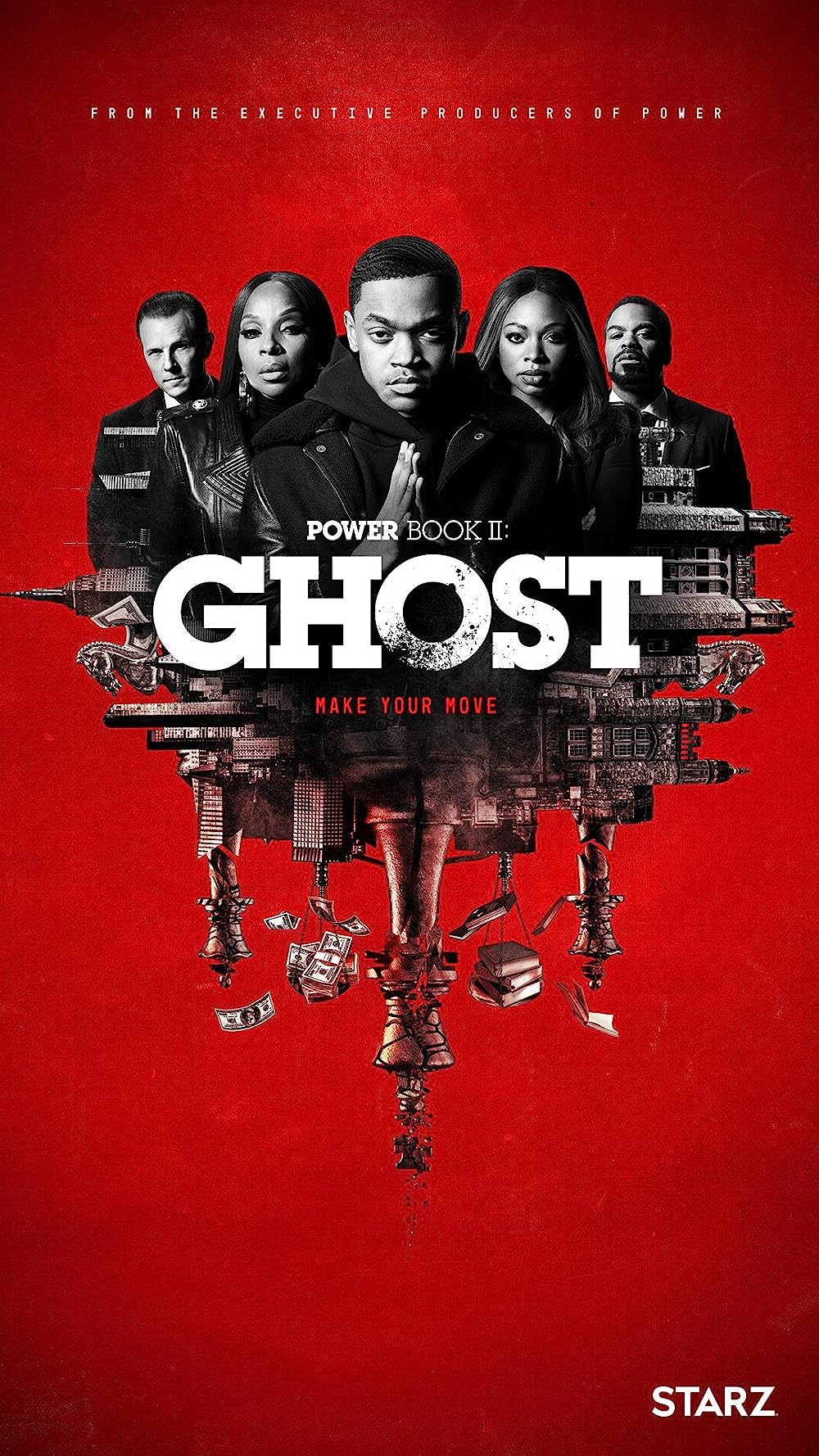 7.2
A past legacy haunts Tariq. He is forced to decide to kill his professor, which makes him distance himself from the family he had been protecting. Tariq understands that he has to sacrifice anything for the sake of his family. On realizing it is difficult to defend his family by himself, he seeks help from powerful and influential people. But all of his options have a high cost which shifts his attention to Tejada. Since Tejada is willing to protect the basketball career of her nephew, she finds herself in bed with her enemy Mecca and only Tariq can intervene.
MOST POPULAR DVD RELEASES
LATEST DVD DATES
[view all]