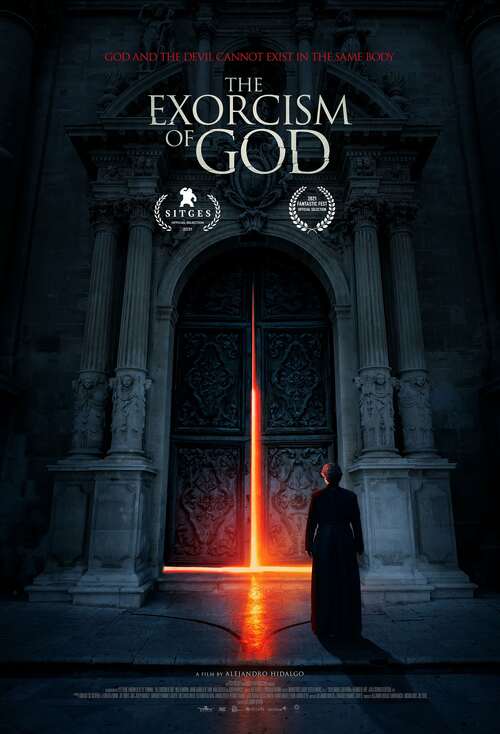 R Horror
The products below contain affiliate links. We may receive a commission for purchases made through these links.
TRAILER

5.3
Father Peter Williams, an American priest, serving in Mexico, did something terrible after being possessed during an exorcism. The possession came after being forced to expel a demon from a young woman. Peter turned to philanthropy to bury his guilt; he helped the children and the poor in a small Mexican town. The repercussions resurfaced eighteen years later. The demon possessed another young woman and released a severe disease among the children. However, the mission was to possess his soul. To exorcise, Peter had to confess all his sins, which would lead him to the fate of ex-communication. Besides, he had to sacrifice his soul, home, father, and the opportunity to save those he cared about most. It resulted in the most brutal battle and confusion within.
MOST POPULAR DVD RELEASES
LATEST DVD DATES
[view all]