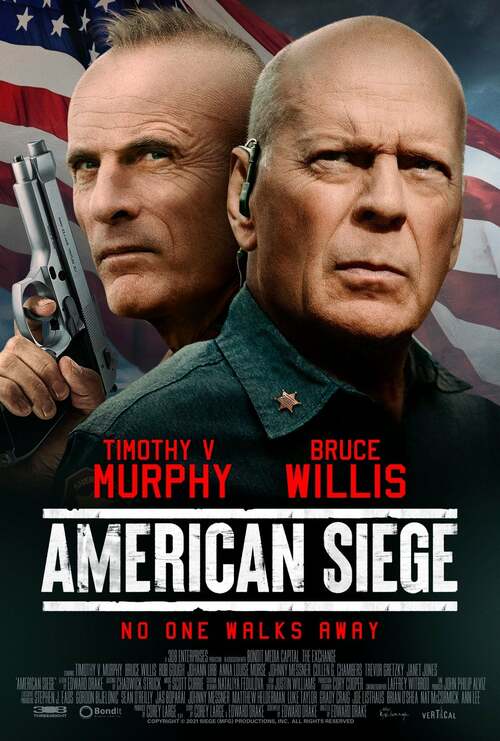 3.4
American Siege takes place in a small town in Georgia. A sheriff has to rescue a wealthy doctor from thieves who have taken him hostage. The sheriff is working against the time clock. He later finds out that there is something much bigger going on. He not only has to rescue the doctor, but he also has to expose the dirty secrets that the town has been hiding. He tries to handle the situation before the FBI gets involved.
MOST POPULAR DVD RELEASES
LATEST DVD DATES
[view all]