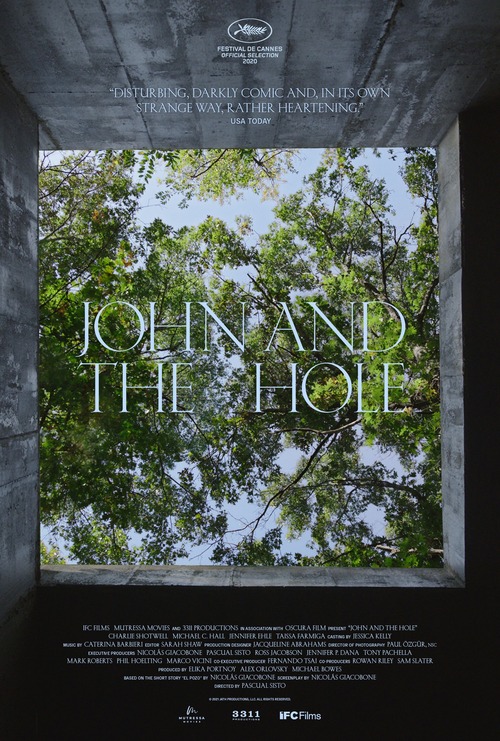 R Drama, Mystery, Thriller
The products below contain affiliate links. We may receive a commission for purchases made through these links.
TRAILER

5.3
John, a 13-year-old teen, is considered a bit odd by his sister Laurie and their parents Anna and Brad. One day, John discovers an incomplete bunker in a hole deep underground in a forest near their home. After his sister yells at him one day for bouncing a ball against the ceiling, John knocks out his family by spiking their meal with drugs. There doesn't seem to be anything really that prompts his action. Afterward, he drags their bodies to the bunker and then holds them there as captives. When other people start to show up at their home, he has to do everything in his power to convince everyone that his family is unavailable for various reasons.
MOST POPULAR DVD RELEASES
LATEST DVD DATES
[view all]