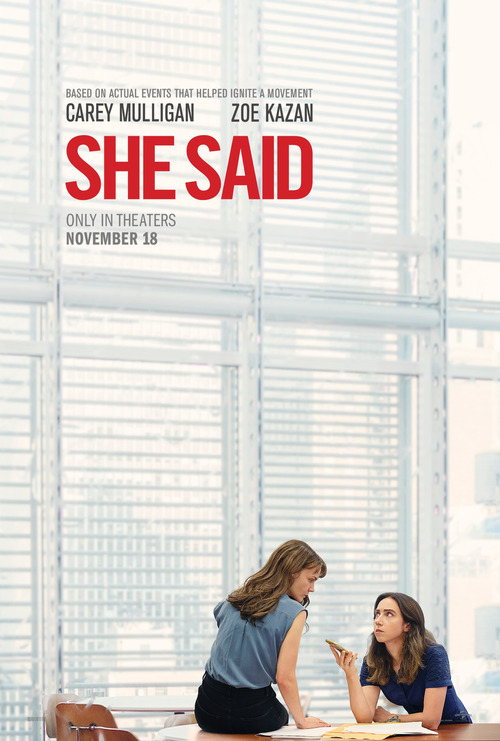 7.2
When The New York Times published a story about Harvey Weinstein abusing his power by manipulating, harrassing, intimidating and sexually assaulting women in the film industry, a seismic shift in how people around the world viewed Hollywood took place. Jodie Kantor and Megan Twohey receive an assignment to look into accusations of abuses in Hollywood. They soon learn about sexual misconduct allegations involving Weinstein. He supposedly invited actresses and other women to business meetings and then coerced and threatened them. Attempting to reveal the truth would be no easy task. Weinstein and his allies in the industry had been covering up for him and many other abusers for years... decades.
MOST POPULAR DVD RELEASES
LATEST DVD DATES
[view all]