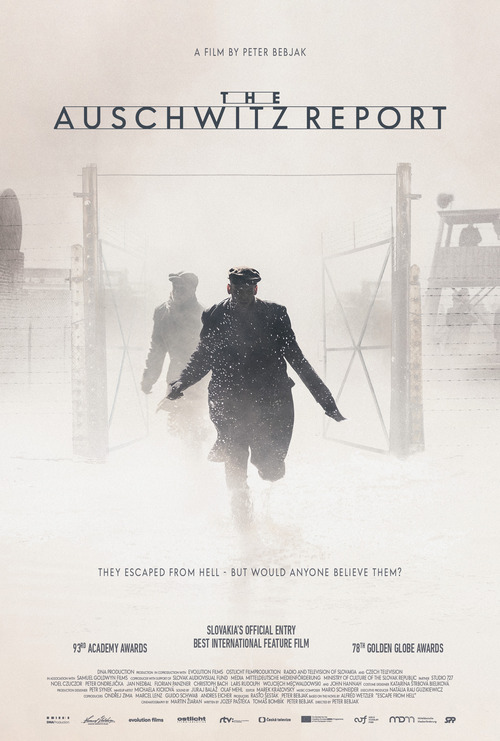 Drama, History, War
The products below contain affiliate links. We may receive a commission for purchases made through these links.
POSTERS
‹ ›

6.6
The Auschwitz Report is the true story of two men who escaped from the Auschwitz concentration camp in Poland in 1944. The two Slovak Jews, Valer and Freddy, manage to make it back to Slovakia despite being starved and injured. They were desperate to tell the world about the atrocities going on in the camp. Finally, Valer and Freddy get to tell their story to a Red Cross British bureaucrat who can't fathom their incredible story and minimizes it.
MOST POPULAR DVD RELEASES
LATEST DVD DATES
[view all]