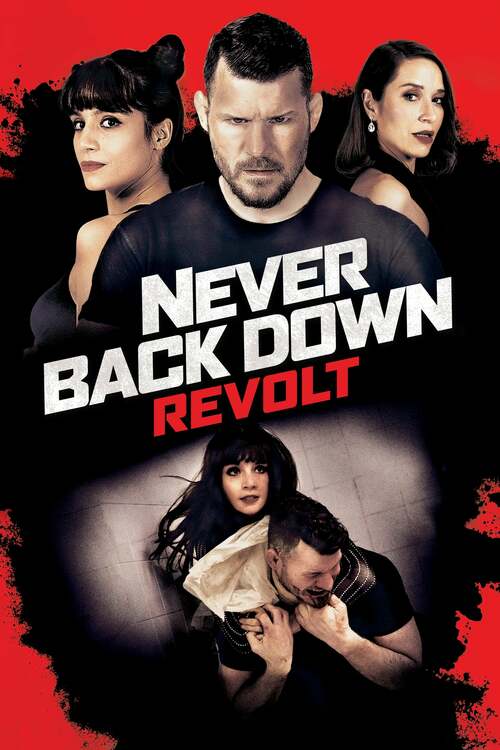 3.9
After being kidnapped and forced into a life of underground fighting, a woman realizes that her only chance for freedom is found in the fighting skills that she?s acquired during her time in captivity. However, now, instead of fighting against other victims of kidnapping, the woman is faced with the harsh reality that she is going to have to take out the same men who grabbed her and forced her into a life that she never wanted to be a part of.
MOST POPULAR DVD RELEASES
LATEST DVD DATES
[view all]