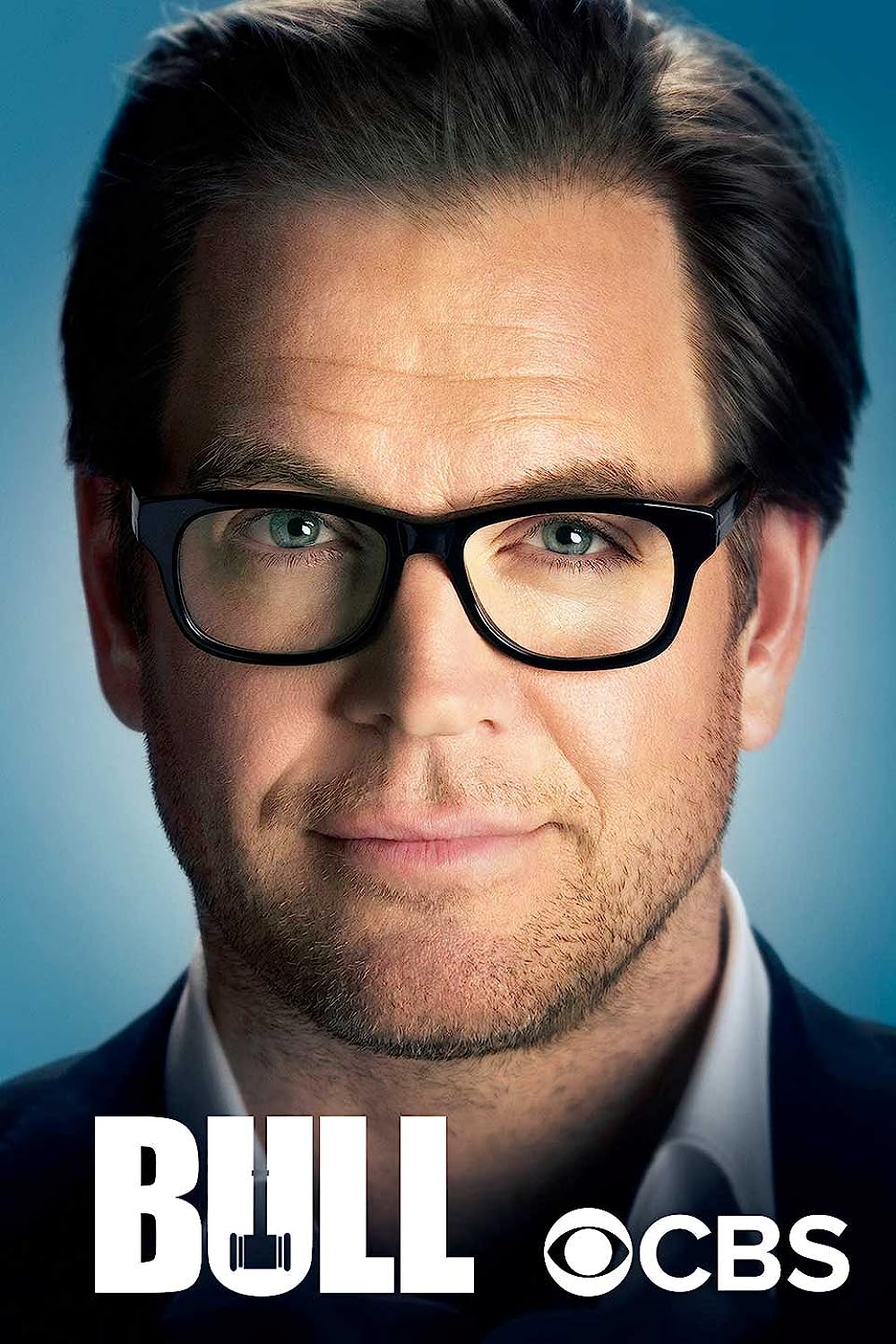 7.0
Bull follows a trial consultant, Dr. Jason Bull, who works with both defense and prosecution teams to help them win their cases. It is based on the early career of Dr. Phil McGraw, as he worked as a trial consultant in courtrooms across the country. The story focuses on his character, with the help a team of experts. They must try to predict the thoughts of jurors and witnesses, as well as anticipate their next moves. Some of the main themes are the inner workings of the justice system, truth and perception, and how to win at all costs.
MOST POPULAR DVD RELEASES
LATEST DVD DATES
[view all]