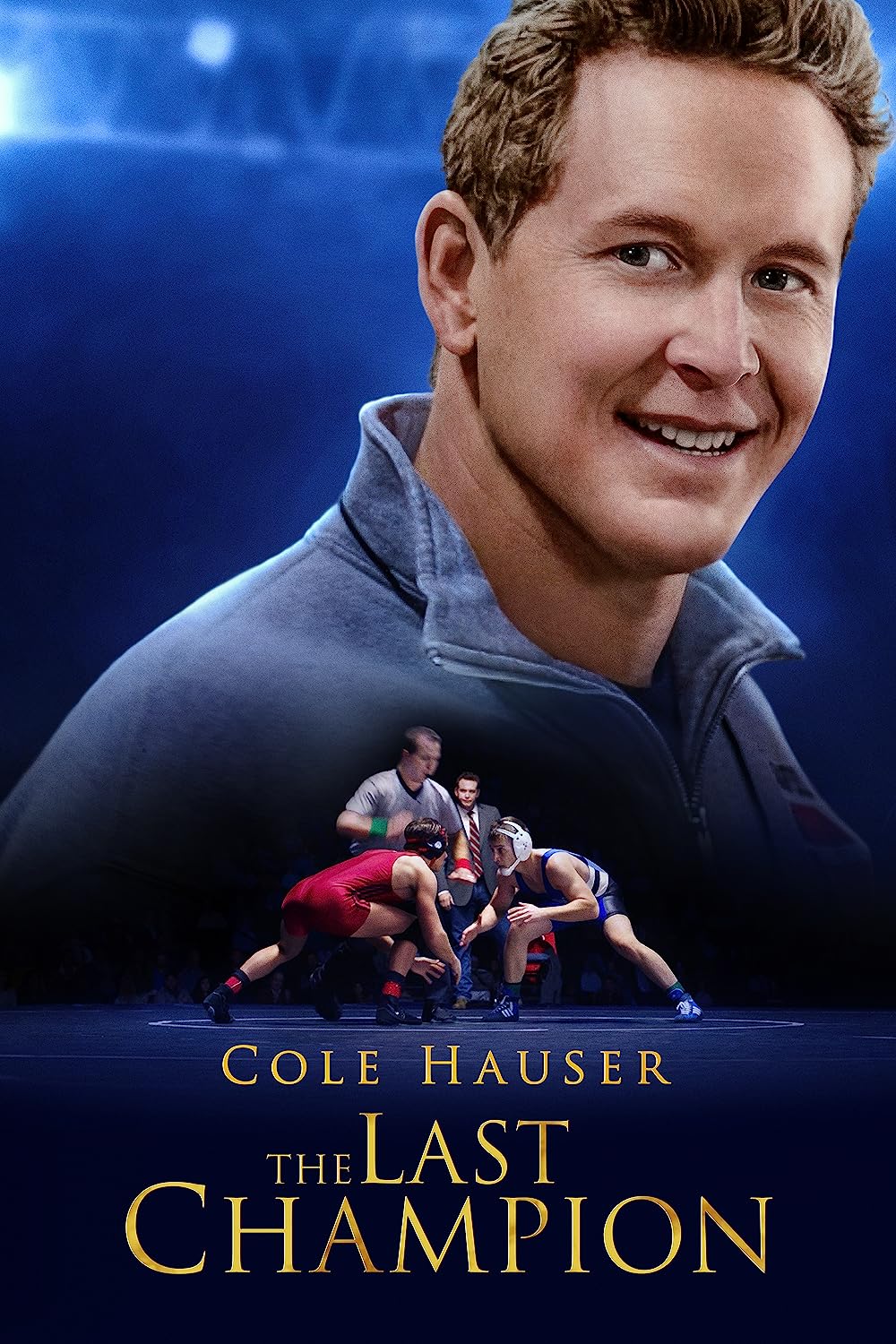 PG-13 Drama, Family
The products below contain affiliate links. We may receive a commission for purchases made through these links.
TRAILER

7.0
John Wright is a world-class wrestler who competes in the Olympics and wins gold. However, he?s stripped of his medal when he fails a drug test. Now disgraced, Wright?s problems get worse when his mother dies. He returns to his small town where he has a bad reputation due to his past. His life in ruins, Wright now must channel the discipline that made him a champion wrestler to find a way toward redemption. Opportunity comes when his high school wrestling team loses its coach and John steps in -- but his pathway forward remains fraught with challenges.
MOST POPULAR DVD RELEASES
LATEST DVD DATES
[view all]