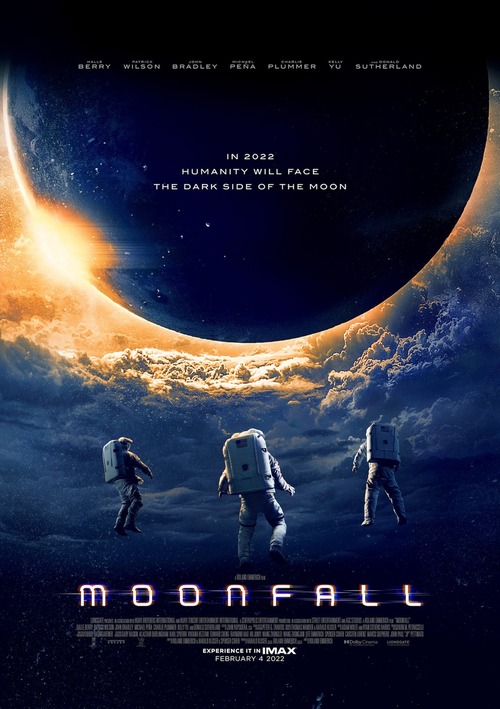 5.1
Moonfall is a sci-fi action film centered around saving the planet from imminent destruction. An unknown, powerful force removes the satellite from its orbit, causing it to hurtle directly towards Earth. As the weeks count down to the impact scenario and the world slides closer to annihilation, NASA executive Jo Fowler may have the key to stopping the event, with only a former colleague and a conspiracy theorist willing to hear out her plan. As the trio gears up to head into space, they're not prepared for the secrets that the planetoid holds.
MOST POPULAR DVD RELEASES
LATEST DVD DATES
[view all]