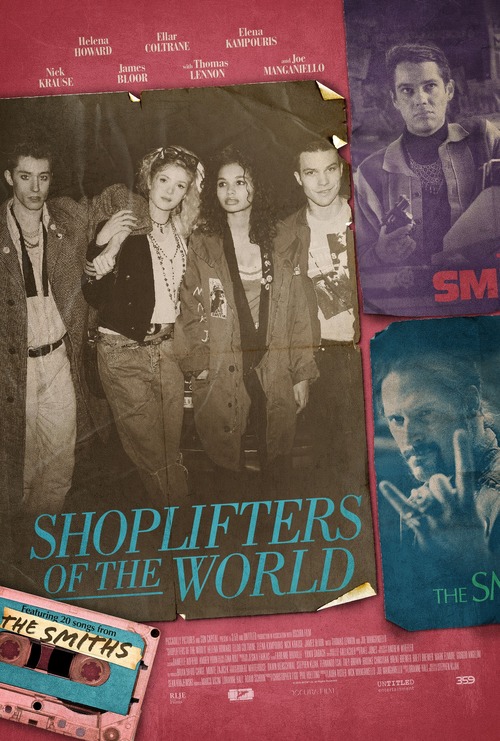 5.4
In the summer of 1987 in Denver, Colorado, a group of four friends go on a wild night of partying after they learn that their favorite music group, The Smiths, has just disbanded. As the distraught friends are grieving over the band's sudden break up in their own reckless way, there is another obsessive fan of the iconic band who has broken into the local radio station to hold whoever is playing the records hostage. While the crazed fan is holding the DJ at gunpoint, he or she is also forcing him to only play the music of The Smiths over and over again.
MOST POPULAR DVD RELEASES
LATEST DVD DATES
[view all]