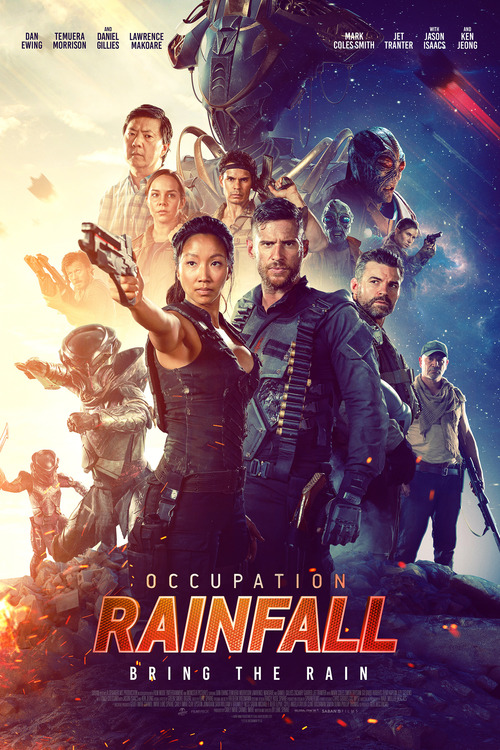 5.2
Set two years after aliens landed on Earth, the story follows a group of survivors from a small town in Australia who fight the beings in a tense ground war. The invaders are determined to take over the planet and make it their new permanent home, so they go into full battle mode, leaving many casualties in their path of destruction. But the Australians have allies that help them uncover useful information that may bring the war to an abrupt end. With more casualties piling up day by day, the survivors will have to continue the fight if they hope to save the Earth and all of its inhabitants.
MOST POPULAR DVD RELEASES
LATEST DVD DATES
[view all]